Whether you are a seasoned veteran of the sport or a rookie, you learn something new at every race. And I’m sure every one of us wishes they had known a few more details about triathlon before lining up for their first race. So I compiled a few tips that I have learned over the past few years of racing that will make your race that much more enjoyable and successful.

Arrive Early
Why show up right at 5:00am when transition opens when your wave doesn’t start until 7:00am? It may only take you a few minutes to set up your transition area, so why would you want to sit around for almost two hours when you could have slept in a little more? Here area few reasons you should consider waking up half an hour earlier on race morning. And face it, you’re probably not sleeping very well anyways…

Parking – Many races have limited or no on-site parking, so you may have to walk quite a distance with your bike and gear to get to the transition area. In some cases, you may be required to take a shuttle to the race site. More time trying to find a parking spot means less time getting ready for the race.

Priority in transition – While some races have assigned transition racks based your bib number, many races have transitions that are first come, first served. So if you want that spot right on the end of the rack at the center aisle, you’re going to have to claim it ASAP. 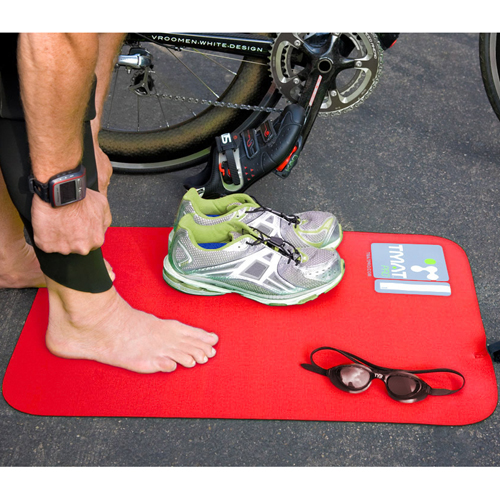 Setting up your transition area – This is your final chance to make sure you have everything you’re going to use during the race. Don’t forget to check your tire pressure, make sure your brakes aren’t rubbing, and that your bike is in the gear you want to start in once you start riding. Also make sure your helmet and sunglasses are adjusted properly, as this may save you a few valuable seconds during the race. If you’re anything like me, you will check everything at least three times…ok, maybe five times.

One thing that I always do and recommend to others is to do a run-through of the transition area. A transition rehearsal provides an idea of how far you have to run from the swim exit to your bike, the directional flow of T1 and T2, knowing exactly where your spot is, and locating the bike mount and dismount lines to avoid time penalties or having a volunteer yell at you. 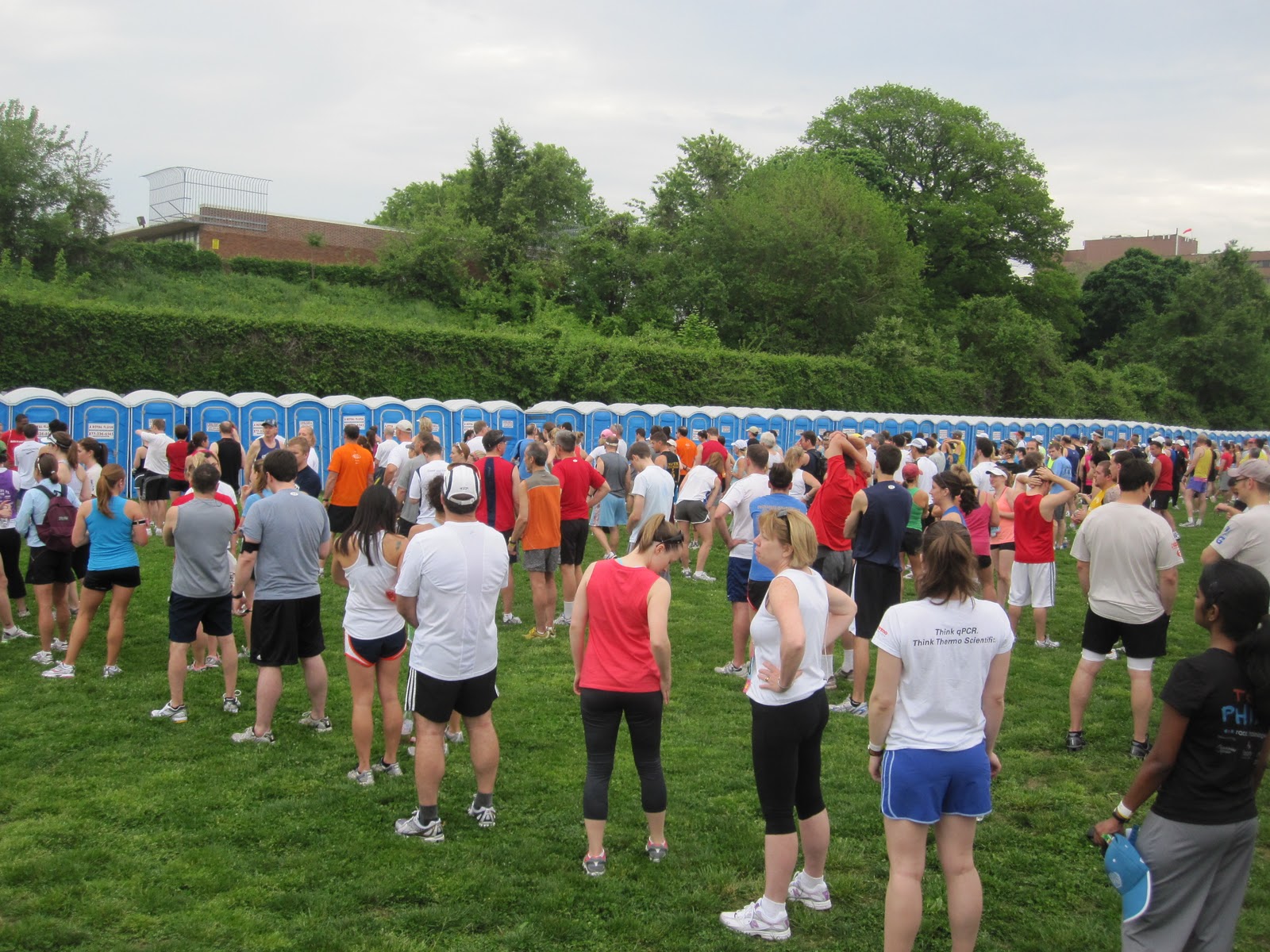 Port-a-potties – This should be a no-brainer. The earlier you arrive, the shorter the lines to the restrooms are, still with plenty of toilet paper, and they haven’t started to smell bad yet. Plus, you may have to go back half a dozen times before putting on your wetsuit.

Body marking and timing chip – Lines, lines, and more lines! Line up early, and get it over with before you forget.

Putting on your wetsuit – Everybody’s favorite part, right? It may take you awhile to squeeze into your wetsuit, and by allowing yourself enough time, you can make sure you have it pulled all the way up and adjusted properly so your arms don’t get too fatigued during the swim. And you can always pee one last time once it’s on!

Transition usually closes about 15 minutes before the start of the first wave, so there may be an announcement or someone coming around telling you to leave. The last thing you want before your race is to be rushing to get everything ready. By arriving earlier on race morning, not only will you have time get everything done that you need to, but you will hopefully have a little down time to warm up, relax, mentally prepare, and focus on what you need to do during your race, and even catch up with friends.

Suddenly, race morning doesn’t sound that simple. If you’re the type of person who likes to show up in the last 15 minutes, throw everything down, rush to put on your wetsuit, and sprint down to the swim start, more power to you. But I’ll be one of the guys taking my time and trying to relax before the countdown.

Prepare for the Unexpected

Prep ahead of time – One of the first tips I ever learned about racing triathlon was being self-sufficient. Don’t wait until the night before the race to start packing everything into your transition bag. And do not wait until the last minute to make sure that your bike is shifting properly.

Checklist – Make a list, and check it twice…it’s not just for Santa Claus! You don’t want to realize you forgot something right before your race is about to start and have to find someone who will let you borrow some extra gear, possibly a futile effort. 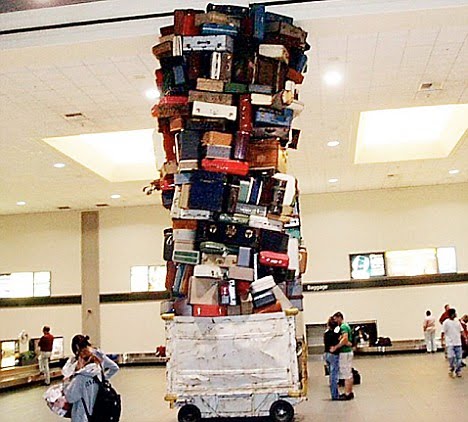 Bring spare gear – Speaking of extra gear, pack extra EVERYTHING! Well, maybe not an extra bike or wheels or a wetsuit…unless you have them. Don’t be afraid to over pack, as it’s better to be safe than sorry. At the very least, pack an extra pair of goggles, CO2, and tubes. 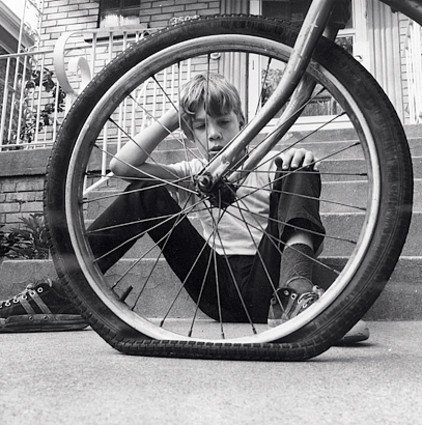 Flats happen – Always race with a flat kit (e.g. spare tube(s), tire levers, CO2, inflator, patch kit, Vittoria Pit Stop (for tubulars), etc.). I always race with two spare tubes, just in case. I have heard far too many stories of people who DNF because they have flatted and didn’t have anything to fix it. A slower bike split is better than a DNF in my book any day. If you don’t know how to change your own flat, it’s time to learn; watch YouTube or visit your local bike shop for a lesson.

Tired and true – Never race with new gear or nutrition that you have not used in training or know how it works for you.

Do what you can ahead of time – Finally, do as much as you can the night before. If packet pick-up is a day early, go ahead and attach your bib number, helmet, and bike numbers so that you have a few less things to worry about on race morning. 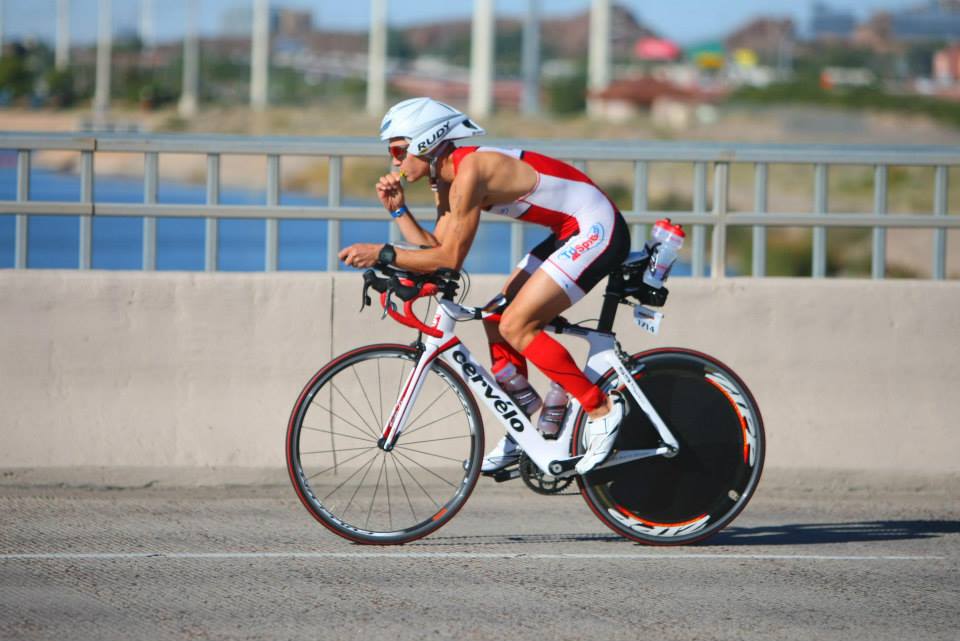 Have a Plan: Know the Course, Schedule, & Your Competition

Know the course – How many times have you heard people making excuses after the race that they got lost or started with the wrong wave? The last thing you want is to get disqualified for cutting the course because you missed that out-and-back section. True, sometimes the course may be poorly marked or volunteers that are supposed to be directing you are either clueless or not paying attention, but it is the athlete’s responsibility to know the course according to USAT rules. Look over the course maps, and if there is a section that looks confusing, ask someone involved with the race at the pre-race meeting or another time before the race to explain it to you. This will also give you peace of mind so that you can just go out there and race.

I’m notorious for using apps and websites to map out courses to get a better idea of the elevation profile and true distance. An Olympic-distance bike is not always 40k or 24.8 miles, or even what the race director is advertising on the website. It might be 25.15 miles (i.e. don’t expect a bike PR). The run may range anywhere from 6.1 to 6.5 miles, so instead of focusing on a specific time, focus on nailing a goal pace.

Attending a pre-race meeting may seem silly to many, but sometimes they can be helpful if races have slightly different rules (e.g. requiring you to wear a race belt on the bike, speed limits or “no passing” zones on certain sections of the bike course, etc.).

Know the schedule – Know what time your wave starts, and start with your assigned wave. You will likely have the same swim cap color as everyone else. Most races I have attended also list a schedule on the event website, as well as send emails to participants. Sometimes they change the schedule, so don’t ignore any email from the race director, and pay attention to the announcer.

Know the competition – Don’t underestimate the guys or ladies in the other waves. Just because there is no one around you, don’t think there isn’t someone else still on the course moving faster than you are.Most importantly, have fun and challenge yourself!

Staying On Course: How to Keep an Injury from Derailing Your Season