It is Never Too Late to Start 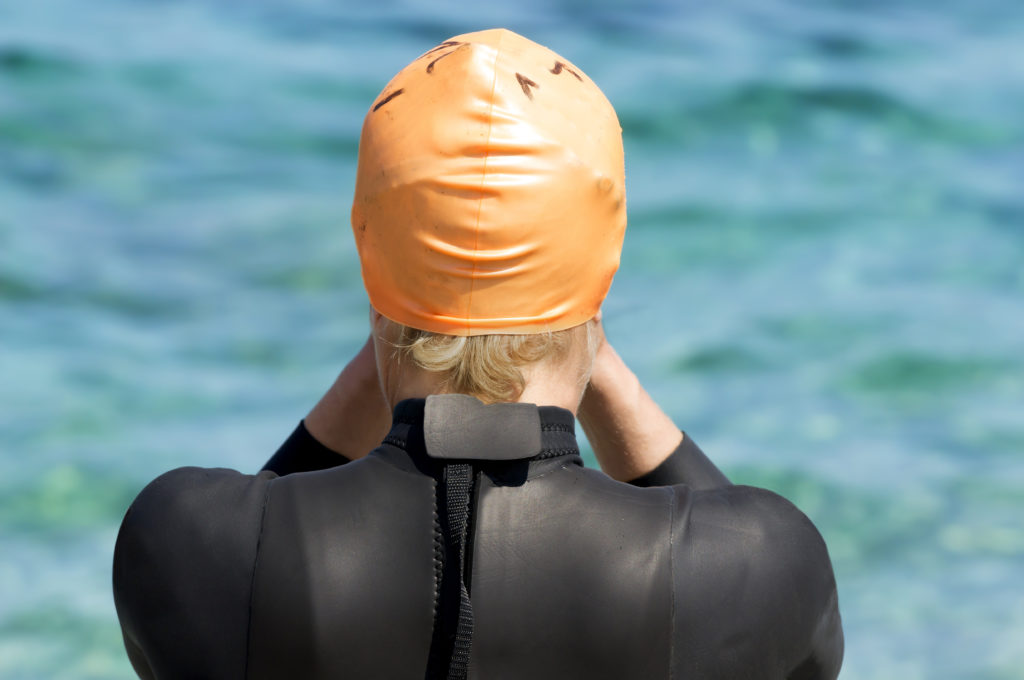 Nothing like picking up a new sport in your 50s…much less three new sports all at the same time, but that’s exactly what I did. At the age of 53, I signed up to do an Olympic in San Diego on a charity bib with Team in Training. In all honesty, I thought that would be my first and last triathlon. I was not expecting how this incredible sport of triathlon would enhance and change my life. In 2012, I knew nothing about triathlon other than Ironman Kona and what I had seen on TV. So many years ago, I watched an athlete crawl across the finish line at Kona. It was dark and just before the midnight cut off but the pain, drive, and determination I watched was heart-wrenching. Never in a million years did I ever anticipate doing the same thing.

Couch Potato to Triathlete
Fast forward to Marriage No. 2, two beautiful grown daughters, a grandson, up-and-down the weight scale over the course of 20 years, and every possible excuse not to get involved in triathlon, including injuries (broken and dislocated ribs, fingers, sprained ankles, an ankle reconstruction surgery) and a whole host of other excuses not to do this, and here I am — passionate about triathlon and having completed my first full distance triathlon. Yep, all 140.6 miles of 2016’s Ironman Arizona! 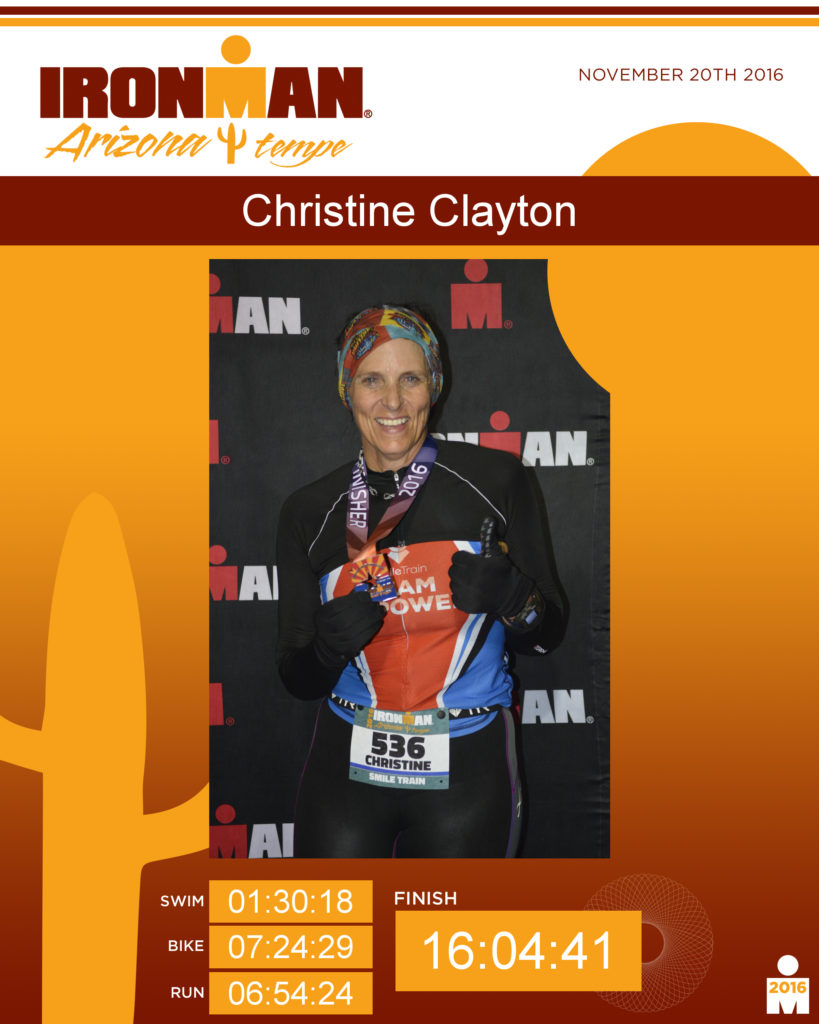 Enough is Enough
It all started in 2012 when I realized I had become a couch potato. While I remained semi-active in my 40s and into my early 50s, mostly getting my daughters to their sporting events and working two jobs, I had ballooned to 250 pounds after suffering an ankle injury a few years earlier. It was after a tournament when I saw myself in a photo and I realized I was walking down the same path as my mother, who is classified as morbidly obese. I did not want to go there. I did not want to fall into that vicious cycle of not wanting to go out in public or train at a gym because I was overweight. I no longer wanted to eat out of boredom or use the excuse that I could not work out because my knees hurt, my back hurt, and complaining about my aches and pains which would all eventually relate back to being overweight and yes, osteoarthritis in my joints.

Find Your Motivation
My friends have asked what motivates me and usually the first answer out of my mouth is “fear.” Fear that I would repeat what I see too often with people who get caught in that cycle and also the fear of missing out on life. In 2013, I had three close friends die of health issues that served as my wake-up call and catalyst to get my butt off the couch. So I signed up for my second triathlon and I’ve been at it ever since. 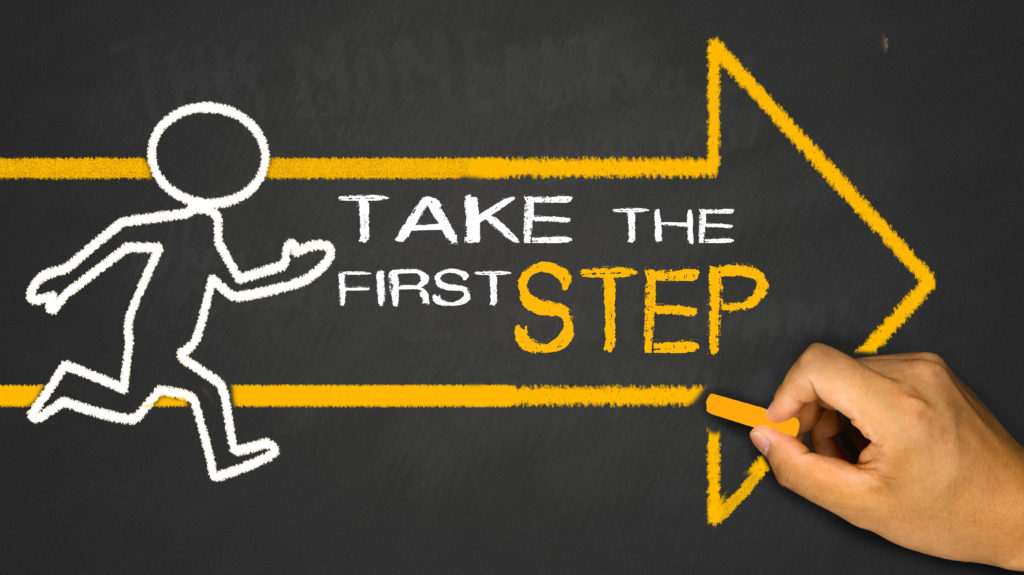 Take the First Step
For those of you reading this who have entertained the idea of triathlon, but have not taken that first step…do it. For those of you who think you’re not in triathlon shape, welcome to my world. Yes, I’m in better shape now than I was four years ago or for that matter 15 years ago, but I cringe at the thought of where I’d be today if I had not taken that first step. And I am definitely not that lean professional or elite triathlete, but I can now say I have friends who fall into that category, and here’s a secret: they too are just as nervous as the rest of us mere mortals.

Supportive Community
The world of triathlon is a community and one of the most positive sporting communities I have experienced. I have had pros and elites congratulate me on a job well done, always encourage me no matter my skill level (or lack of skill level), offer words of wisdom, and I’ve swam, ridden, and run with some of the most widely recognized names and personalities in the triathlon community. The only thing you have to fear are your own self-imposed limitations. Don’t be afraid to start, you have to begin in order to get where you want to go. It is well worth the venture into this incredible sport. Take that first step and come on in…the water is great! 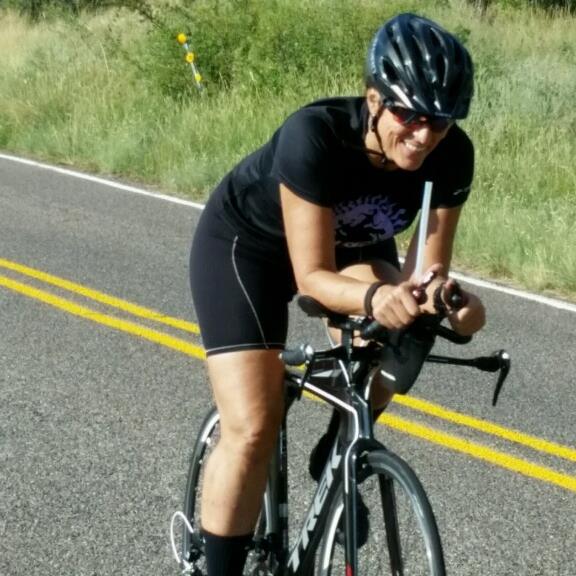 About the Author: Christine Clayton is a late bloomer to triathlon, life-long athlete, mother of two daughters, a grandmother, sometimes motivational speaker, and absolute lover of life and all it has to offer.

5 Essential Swimming Drills for Triathletes to Strengthen Your Core